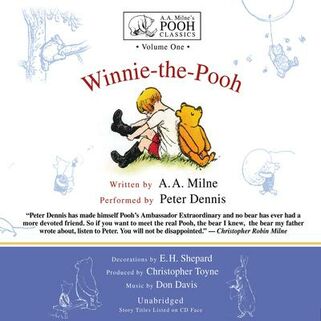 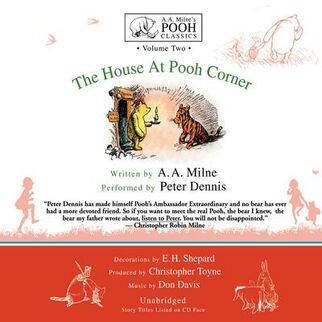 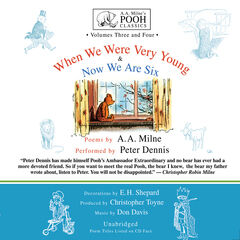 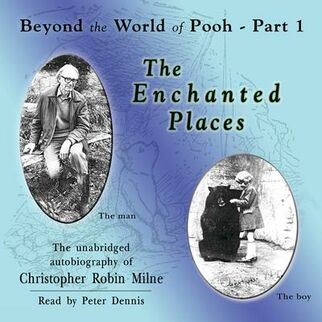 When We Were Very Young & Now We Are Six 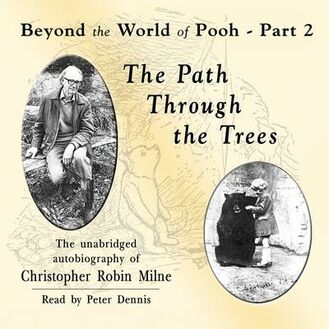 Peter Dennis’s recordings of the four Pooh books "Winnie-the-Pooh," "The House at Pooh Corner,"  "When We Were Very Young" and "Now We Are Six" have long been regarded as the definitive voice of the original Pooh stories.

The following titles are available as digital downloads through our distributors

Blackstone Audio on its service DOWNPOUR: 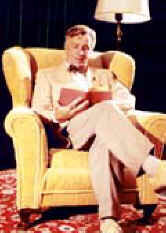 Blackstone Audiobooks presents Volume One of the unabridged A. A. Milne’s Pooh Classics, the ten stories of "Winnie-the-Pooh" performed by Peter Dennis. Come with us to an enchanted place, a forest where Winnie-the-Pooh lived with Piglet, Rabbit, Owl, Eeyore, Kanga, and Little Roo. The stories are about Christopher Robin and these good companions having wonderful times getting in and out of trouble. It is all very exciting and, really, quite thrilling no matter how young or old you may be.

The House At Pooh Corner

Blackstone Audio presents Volume Two of the unabridged A. A. Milne’s Pooh Classics, the ten stories of "The House At Pooh Corner," performed by Peter Dennis. In A. A. Milne’s wonderful companion volume to "Winnie-the-Pooh," you will rediscover Pooh, Christopher Robin, Piglet, Eeyore, and all their friends—and be introduced to the irrepressible and very bouncy Tigger.

Blackstone Audio presents Volumes Three and Four of the unabridged A.A. Milne’s Pooh Classics, the forty-four poems from "When We Were Very Young" and the thirty-five poems of "Now We Are Six," performed by Peter Dennis. This is the only reading of these delightful verses authorized by A.A. Milne’s son, Christopher Robin.

The Path Through the Trees

“In my first book, The Enchanted Places,” Christopher Milne writes in his preface, “I was writing about my childhood, saying what I needed to say about Pooh and Christopher Robin. The present book is in a way a sequel, starting where the other left off. But, rather more than that, it is a complement, it is about the non-Pooh part of my life. It is an escape from Christopher Robin.” Everyone who grows up within a family experiences the need to outgrow parents and teachers, to make a way of life that is his own, and to create his own circle of friends and family—however large or small. As a young man, Christopher Milne found himself seeking his own path through life against a background of two central experiences. The first was being A. A. Milne’s son—which brought the peculiarly unique problem he describes so poignantly in his first book. The second was the war, in which he served in the Royal Engineers in North Africa and Italy.

After the war, following some years of searching in London, Christopher Milne and his wife, Lesley, made their home and their career in Dartmouth, Devon, where they founded the Harbour Bookshop in 1951. The Path through the Trees is a moving account of a young man’s search for his own identity. It offers a fascinating and affectionate account of a struggling (and later thriving) bookshop, and of the author’s own family life in a small English country town. The path its author chose has not led him to a mountain top but it has taken courage to follow and has clearly brought him happiness. His achievement in this book is to tell the story of this journey simply, vividly, and often humorously.

This autobiography is a rare view into the life of Christopher Milne. From his much publicized childhood on Cotchford Farm to his war experiences, his marriage, and his proprietorship of a successful bookshop in a small English town, the life of the famous author's son was one of much joy and some pain. It was also one of deep introspection. These writings illuminate the shy, quiet man who was a thoughtful observer of the natural world and a gentle commentator on humankind's relationship to it.

This book offers an intriguing portrait of a gifted man who chose to live simply, a choice that ultimately brought him satisfaction—more than could ever come from the empty fame of being the "real" Christopher Robin. Recorded by Peter Dennis in the last year of his life as a promised gift for Christopher Robin Milne's daughter Clare. Peter's consummate skill as a narrator brings Christopher's biography to life, and his deep friendship for Christopher is tangible in this beautiful rendition. Peter and his wife Diane's friendship with the Milne family spans many years. 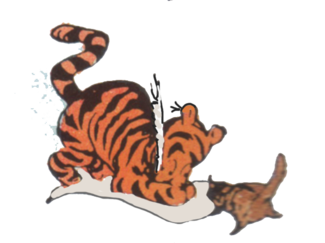